What Happened To Danye Jones? Son Of Ferguson Activist Found Hanged From Tree

McKinnies, well known in her community, having participated in numerous protests in Ferguson since the Aug. 2014 death of Michael Brown, believes that her son was lynched. In a  Facebook post that has since been deleted, McKinnies shared graphic images of her son under the caption, “They lynched my baby.”

“I’m sick and losing my mind but I had to let the world see what they did to my baby!,” she added.

Screenshots of the post and images have since been shared across social media (linked post contains graphic images) as many people ask, not only what happened to Danye Jones, but why is no one reporting on the incident? 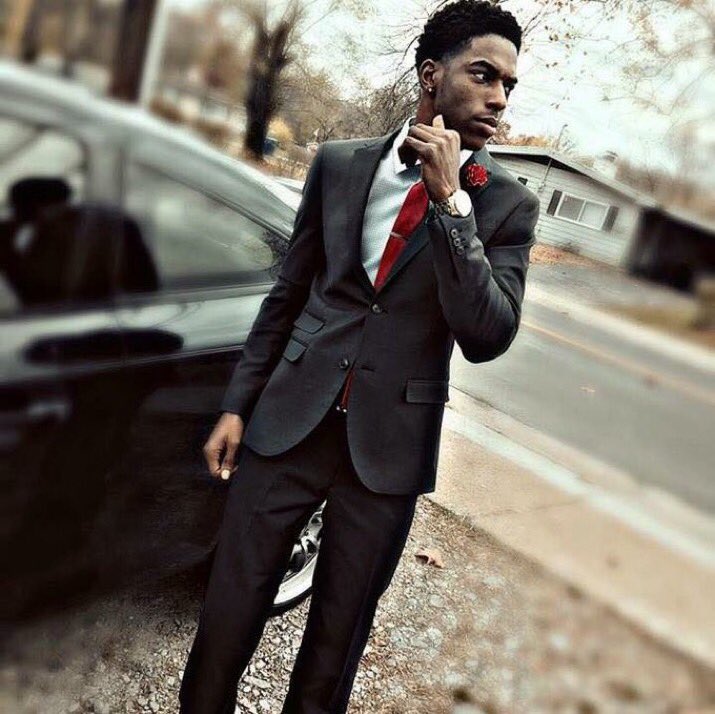 This is #DanyeJones. His mom, Melissa McKinnies, is a #Ferguson Activist.

Danye was found hanging from a tree in his mom’s backyard on 10/17. The police didn’t investigate, but called it a suicide.

But Danye has just bought property to sell & his mother knows this isn’t true.

Danye Jones was murdered. His lynching was no suicide. #DanyeJones #BlackLivesMatter #Ferguson

#DanyeJones was lynched. Write about it.

Yesterday, a well-known activist in Ferguson, MO found her son strung up in a tree. The police are saying it’s a suicide but it clearly isn’t. Y’all know it’s not. So far, no news outlets are posting about it, but Twitter is talking. #DanyeJones

Jones’ death has once again stirred conversation around various other activists in Ferguson who have died since 2014 under seemingly suspicious circumstances.

In 2014, Deandre Joshua, 20, was found shot once in the head, and then set on fire inside his car the same day a grand jury refused to indict Darren Wilson in the shooting death of Michael Brown. Prominent Ferguson activist Darren Seals was also found dead inside of a burning car back in 2016. He had also been shot. And then there was the 2017 death of Edward Crawford, the activist captured in the iconic photo tossing a canister of tear gas away from those protesting Brown’s death. Police claimed that he died of a “self-inflicted” wound while in the back seat of his own car.

This is #DanyeJones. His mom, Melissa McKinnies, is a #Ferguson Activist.

Danye was found hanging from a tree in his mom’s backyard on 10/17. The police didn’t investigate, but called it a suicide.

But Danye has just bought property to sell & his mother knows this isn’t true.

#DanyeJones is at least the 4th person related to the #Ferguson uprising to die in more than suspicious circumstances.

This is a pattern.

GET YOUR BUSINESS PROMOTED WITH US!!!

Weekly Promotion Ad on our site.

Get your business promoted with us. We have more than 100,000 visitors per day.

GET YOUR MUSIC FEATURED

GET YOUR MUSIC PROMOTED TO A NETWORK OF MORE MORE THAN 7 MILLION PEOPLE!

22 thoughts on “Claim of a St. Louis County lynching goes viral on social media, but police say it was suicide.”